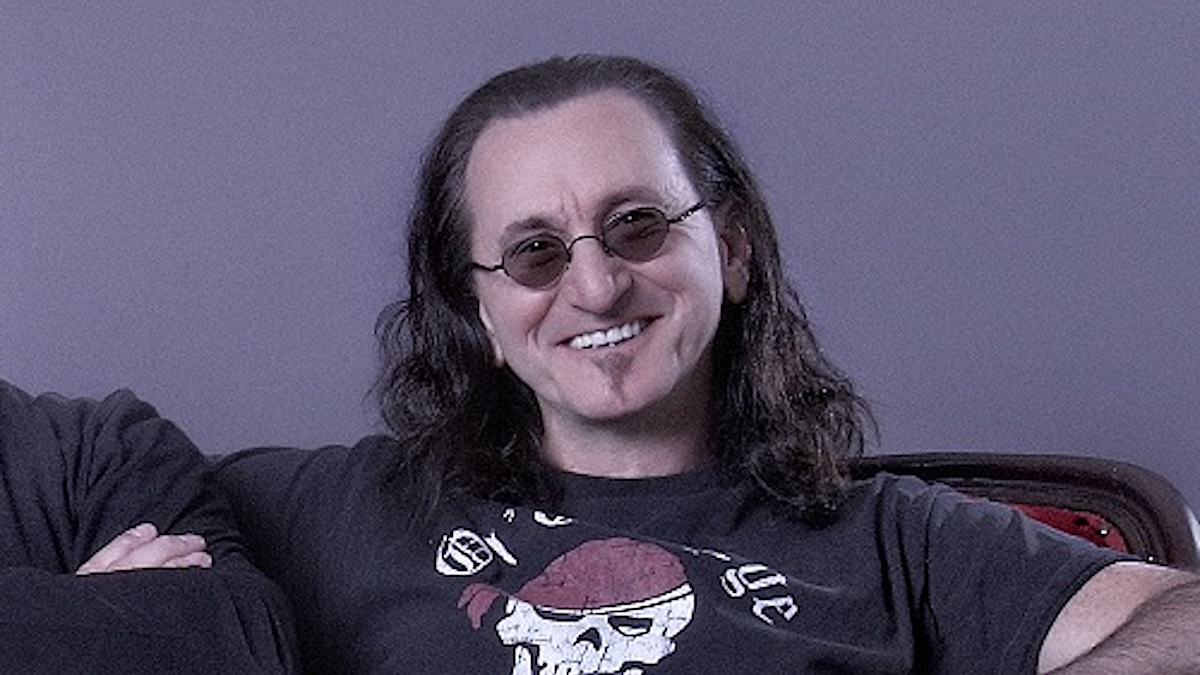 The year 2020 has been so rough that anytime a celebrity trends on Twitter, people assume the worst. So, when Geddy Lee’s name went viral over the past 24 hours, some fans assumed something tragic had happened to the Rush legend. Thankfully, the Rock & Roll Hall of Famer reports that he is alive and well.

Rush’s official Twitter account had to assure fans that the beloved prog-rock icon is okay, issuing a statement from Lee that read, “Even I gulped when I saw I was trending on Twitter, but I asked my dogs and apparently I’m a bit boring but otherwise fine.”

As for why Geddy Lee was trending in the first place, all signs point to a cardboard cutout of the singer-bassist placed in the stands behind home plate at Toronto Blue Jays games this season. The team has been playing home games in Buffalo, New York, this season due to COVID-19 restrictions in Canada. On Monday night, the Blue Jays played the Yankees, and Lee’s cutout was positioned next to one of New York Governor Andrew Cuomo, leading to the new Twitter trend.

Apparently, the spirit of Lee (again, he’s very much alive) is bringing the Blue Jays good fortune. They beat the Yankees last night, thanks to a whopping 10-run rally in the 6th inning, and they currently sit in second place in the American League East division, ahead of the much-favored Bronx Bombers.

Any tragedy that would have befallen Geddy Lee would have been a double gut punch for Rush fans, who are still mourning the loss of drummer Neil Peart back in January. The legendary stickman passed away following a private battle with brain cancer.

“Even I gulped when I saw I was trending on Twitter, but I asked my dogs and apparently I’m a bit boring but otherwise fine…” – #GeddyLee

METALLICA's Lars Ulrich on MOTÖRHEAD: "They United People"Motörhead were a lot of things to a lot of people, but ultimately were common ground among...
Read more
Music

OnePlus 8 ProOnePlus Communications founded in 2013 has released various premium segment phones for over the years and as similar to previous years, they...
Read more