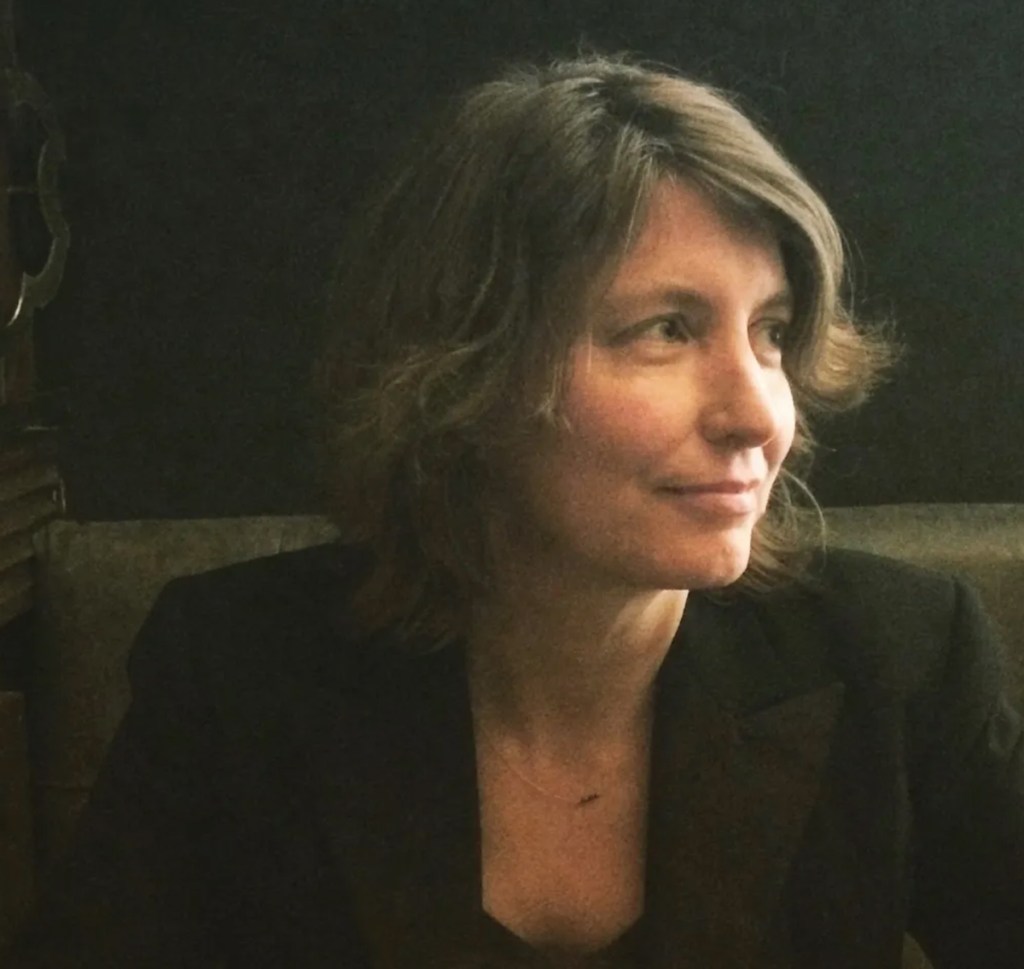 Rebeccah Blum, an independent curator based in Berlin who ran a namesake art management firm, has died. The news was confirmed by her daughter Emma Blum in an Instagram post.

In her Instagram post, Emma Blum wrote, “I want to take a moment to talk about my mom. Rebeccah. The person who supported me through every crisis, who raised me and loved me unconditionally. The amazing cook, who could open the fridge and magically make a dish out of something nobody would ever expect to taste good. Who, when she told a story, would sometimes get up, gesturing all over the place, so animated and excited in what she had to tell. I miss her silly ways and the conversations we had in the evening while cooking together. She taught me card tricks and games, took me to the forest to go mushroom hunting.”

Emma Blum’s post continued, “I love her so much and I miss her so terribly. She was just by taken from me, without warning and in such a violent way by one of the people she loved. I can never forgive this and I can never forget this. I want her name to be remembered and nobody else’s.”

Rebeccah Blum was found dead last week. Several media outlets reported the death as a murder-suicide committed by British-born photographer Saul Fletcher. When asked to confirm the reports, the Berlin Police referred ARTnews to the public prosecutor’s office and did not offer confirmation. The public prosecturo’s office did not immediately respond to a request for comment.

Rebeccah Blum was well-known in the Berlin art scene. Prior to starting her Berlin-based firm, Blum Fine Art Management, she had been a director at ScheiblerMitte gallery in Berlin (an adjunct exhibition space of Aurel Scheibler in the downtown area of the German capital), joining the enterprise when it opened its space in the city in 2006. Among the exhibitions mounted at ScheiblerMitte, which staged its last presentation in 2011, were solo shows of work by Joe Zucker, Anthony Goicolea, and Michel Auder. Oftentimes, the exhibitions were the artist’s first in Berlin. She also worked on the gallery’s production of its exhibition catalogues and contributed texts on the work of Ad Reinhardt, Alice Neel, and others.

In the press release to the “Shadow/Existence,” Blum and Bork wrote, “[Chaos and order] alternate rhythmically yet form a whole that refers to the ambivalence of all that is. ‘Shadow/Existence’ addresses this ambivalence in its notion of presence and absence. Oneʼs own shadow cannot exist alone but requires a source of light and an object. It is not representational and not present yet carries the trace of presence within.”

Blum also operated Wordsmith, an editing service focused on German-to-English translation and the production of texts in those two languages. According to the company’s website, clients included the Goethe Institute, Satellite Berlin, the Vitra Design Museum, and the publisher Hatje Cantz, for which she translated some of the essays for an exhibition catalogue of Stephan von Huene.

Blum also worked as the European representative for New York’s David Nolan Gallery for over 10 years. During her tenure at David Nolan, she helped coordinate exhibitions with the gallery’s Europe-based artists at the New York location and worked in the gallery’s art fair booths.

In an email to ARTnews, the gallery’s owner, David Nolan, said, “Rebeccah excelled at explaining art to clients and curators.  She was a great communicator and a very warm person that always put the artists and clients at ease. I could trust her totally to choose works from an artist’s studio and make studio visits and liaise for me with dealers and others in our complicated contemporary art world.”

Nolan said that one of the artists whom Blum introduced him to was Berlin-based artist Jorinde Voigt, whom he first met in 2009 and has represented for around 10 years. Nolan subsequently included Voigt in the gallery’s summer exhibition in 2010 and has since mounted six solo shows of Voigt’s work, including one this past spring.

Nolan added, “I will remember her for her honesty, humor, and intelligence. A lovely person who was the most loyal friend one can be fortunate enough to know.”

Relax at the Natural Hot Pools at Ngawha Springs in New ZealandA friend of mine took me to Ngawha Springs (pronounced "Nafa") yesterday -...
Read more

Relax at the Natural Hot Pools at Ngawha Springs in New ZealandA friend of mine took me to Ngawha Springs (pronounced "Nafa") yesterday -...
Read more

Juuko: Express FC seal signing of Uganda defenderExpress FC have swooped for the services of defender Murushid Juuko ahead of the new season. ...
Read more